The Distillery at Lindores Abbey 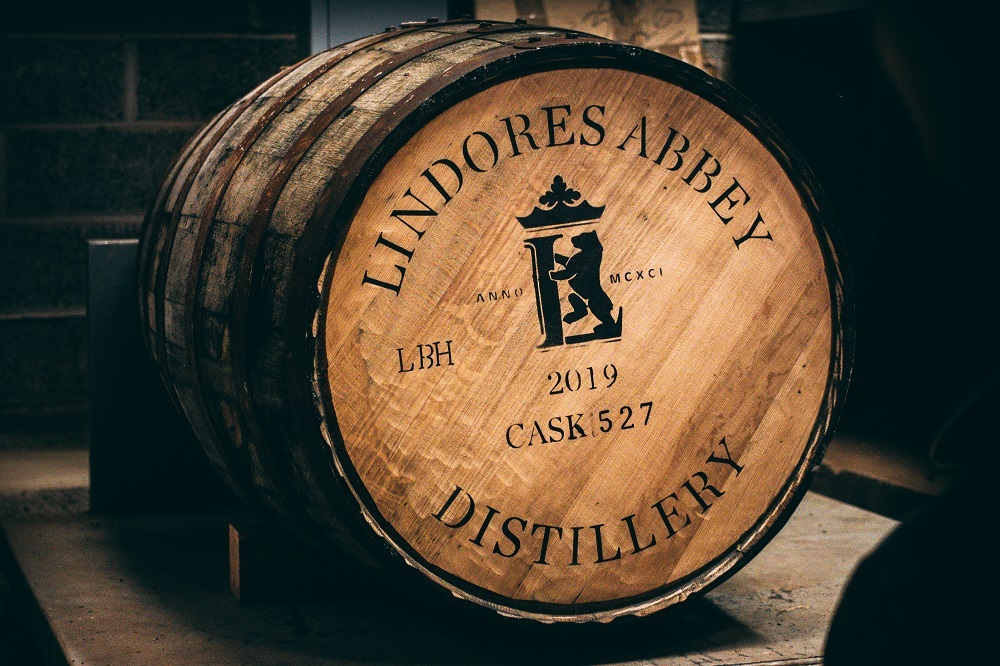 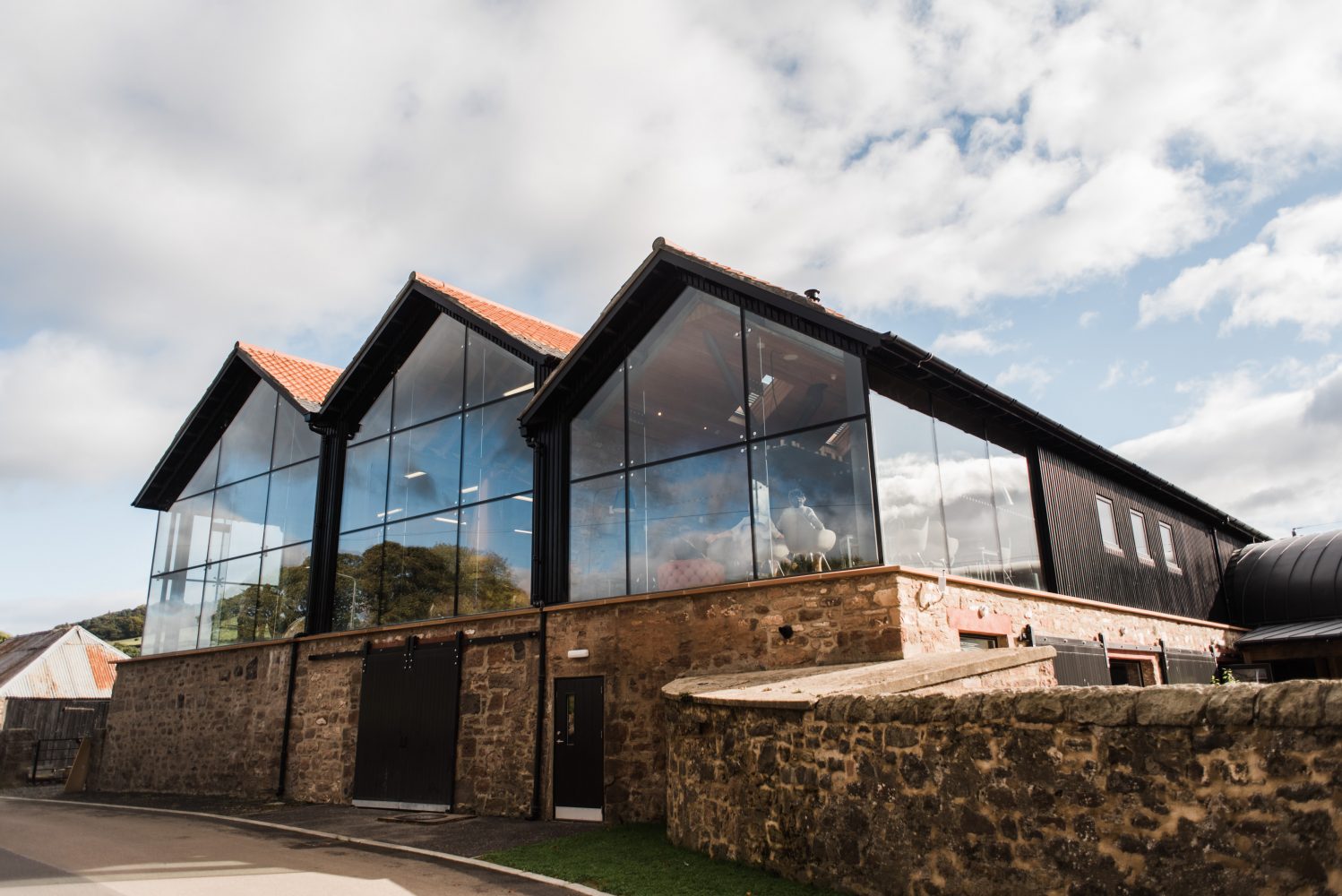 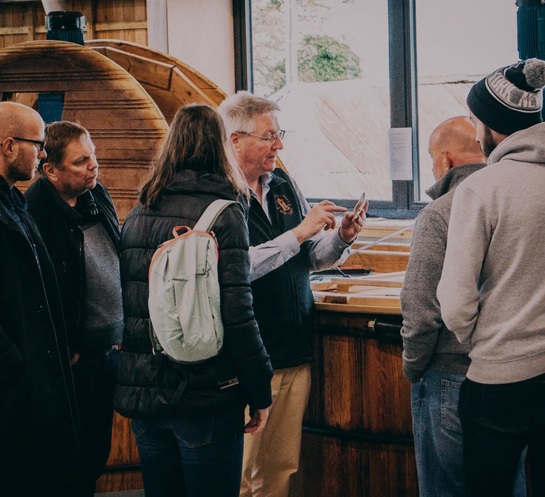 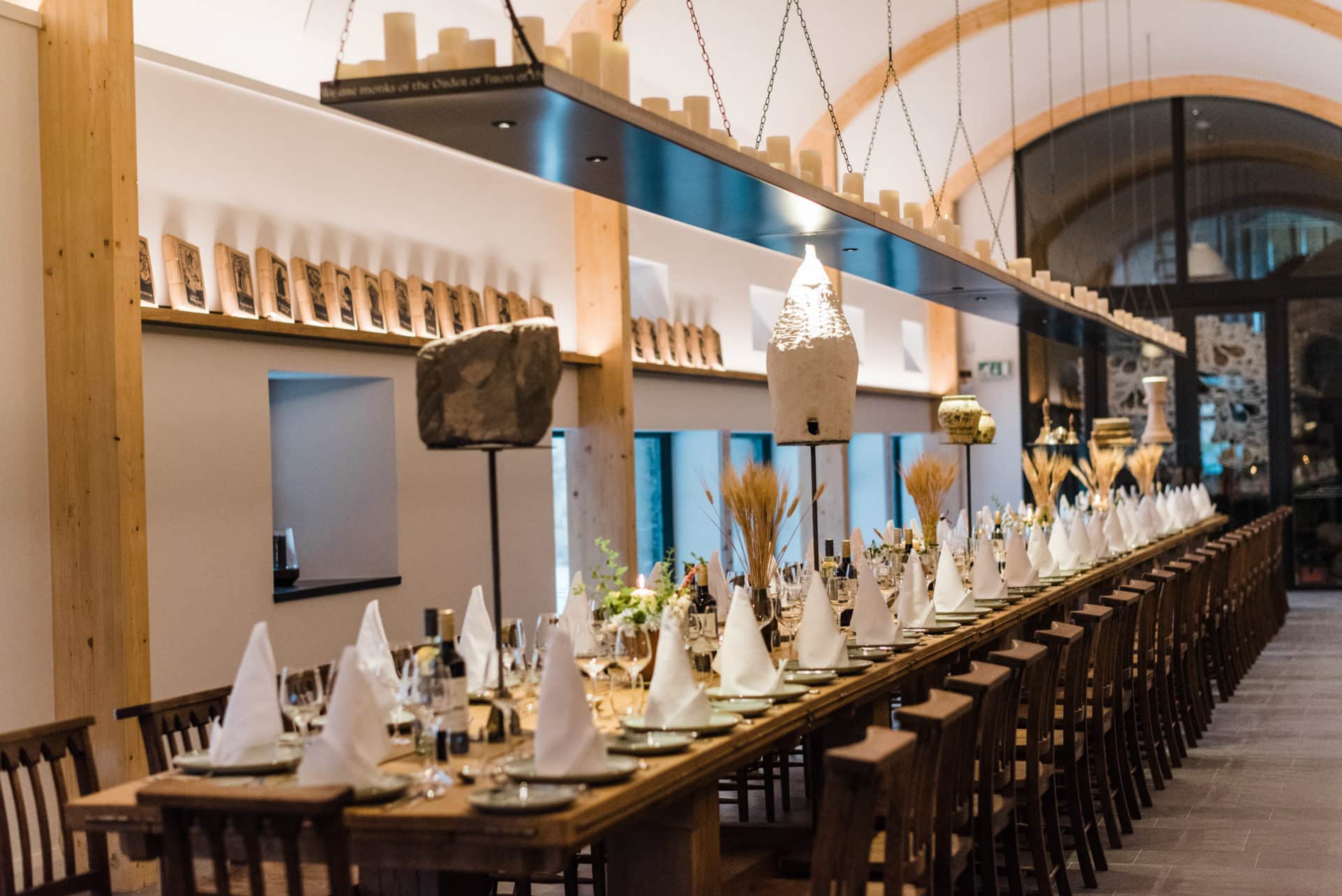 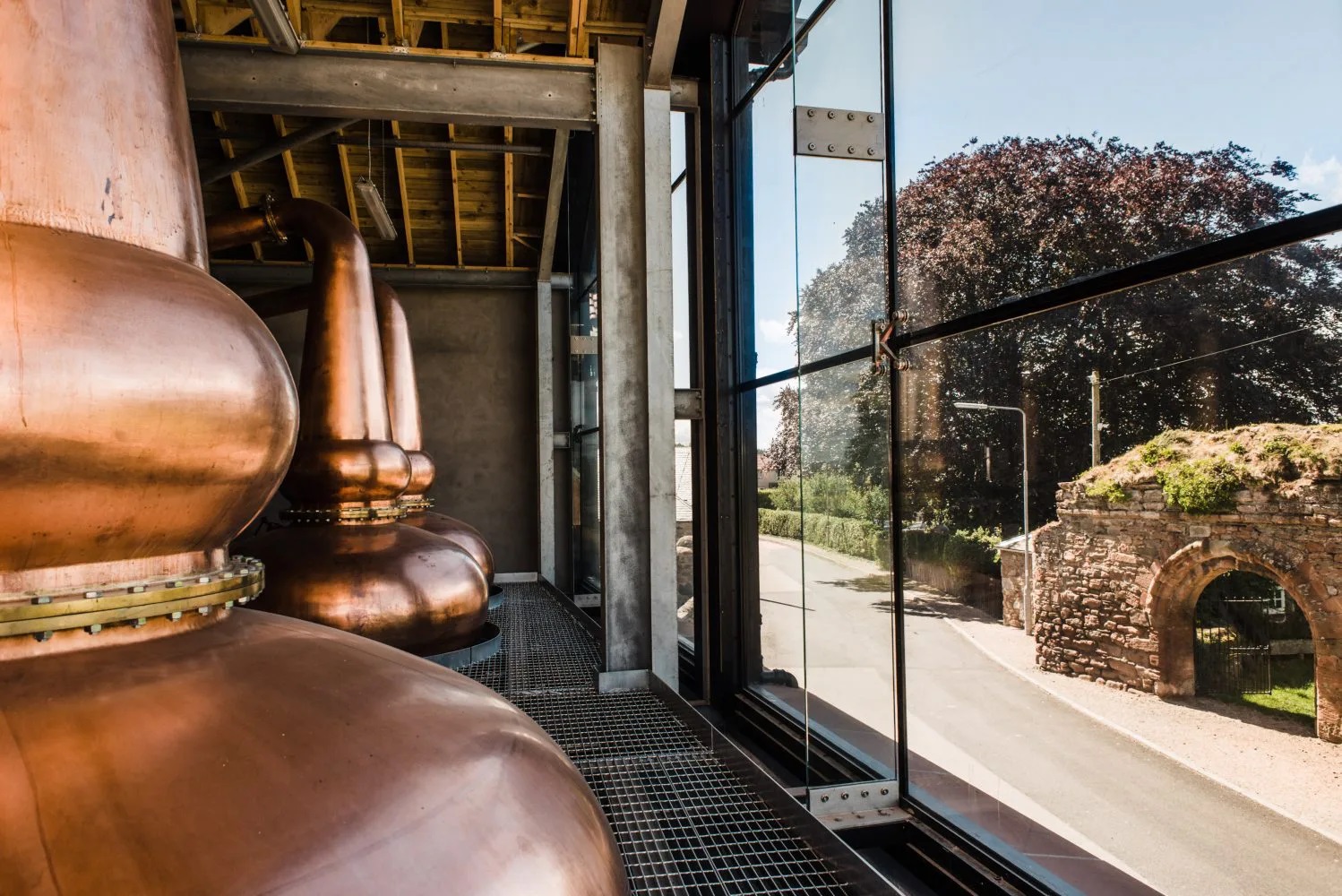 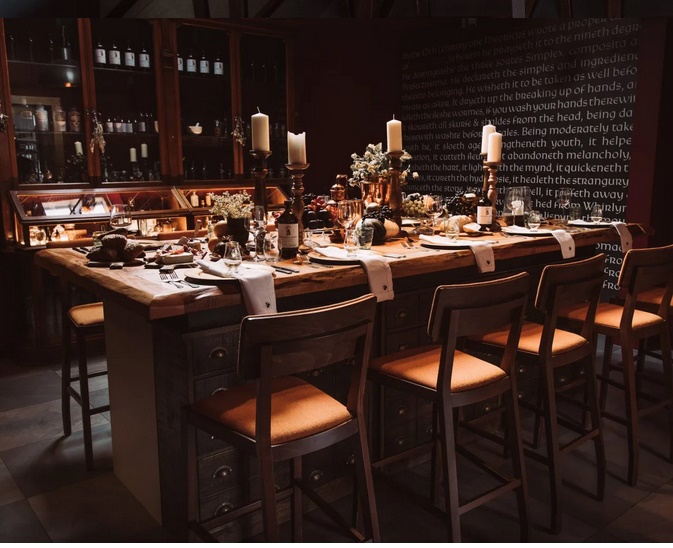 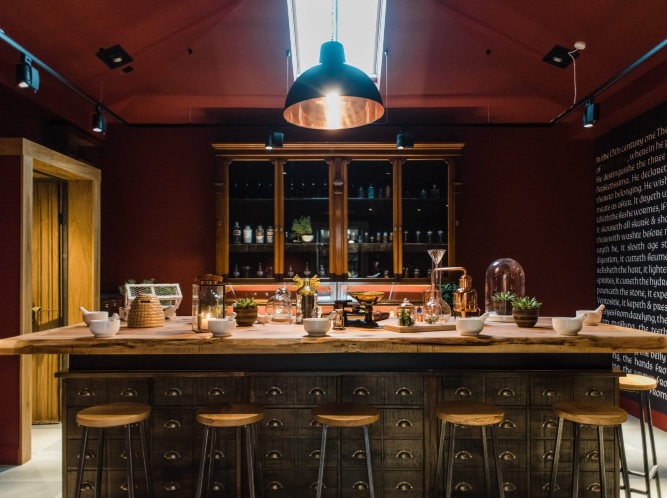 The Spiritual Home of Scotch Whisky

Distilling was taking place on this site at least as early as 1494, although it was most probably happening long before that.

We know this because of the earliest written reference to Scotch Whisky (or Aqua Vitae, as it was then known), which appears in the Exchequer Roll of the same year. It mentioned a Brother John Cor, a Lindores monk, who was commissioned by King James IV to turn 8 bolls of malt into Aqua Vitae.

8 Bolls of malt amounts to around 500kg in modern terms and would have been enough to make about 400 bottles of today’s whisky.

In 2017, spirit started flowing once again from copper stills at Lindores Abbey Distillery.

Learning as much as we can from the great Scottish distillers around us, past and present, and from others much further afield, we are looking forward to bringing a very modern whisky-making approach to this ancient site. 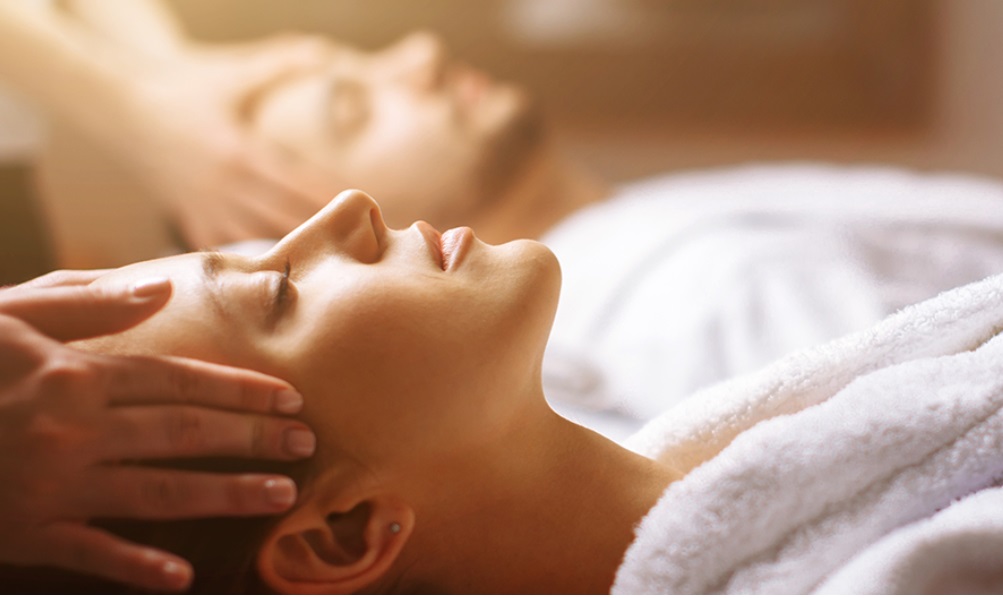 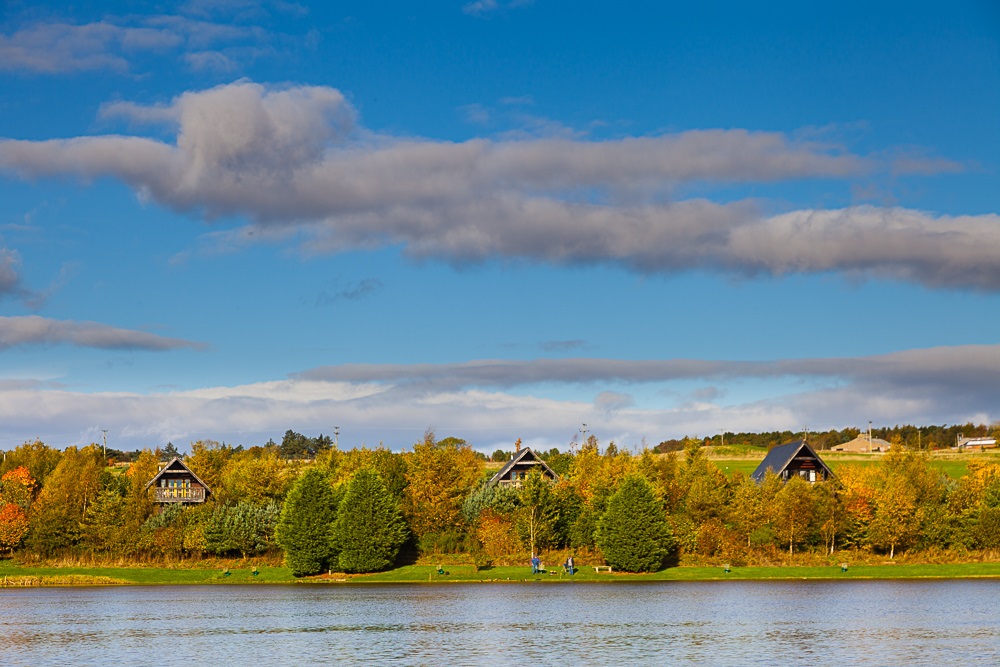 Positioned along the Scottish coastline, Forbes of Kingennie Country Resort is the ultimate spot for golf, fishing, dining, weddings, events… 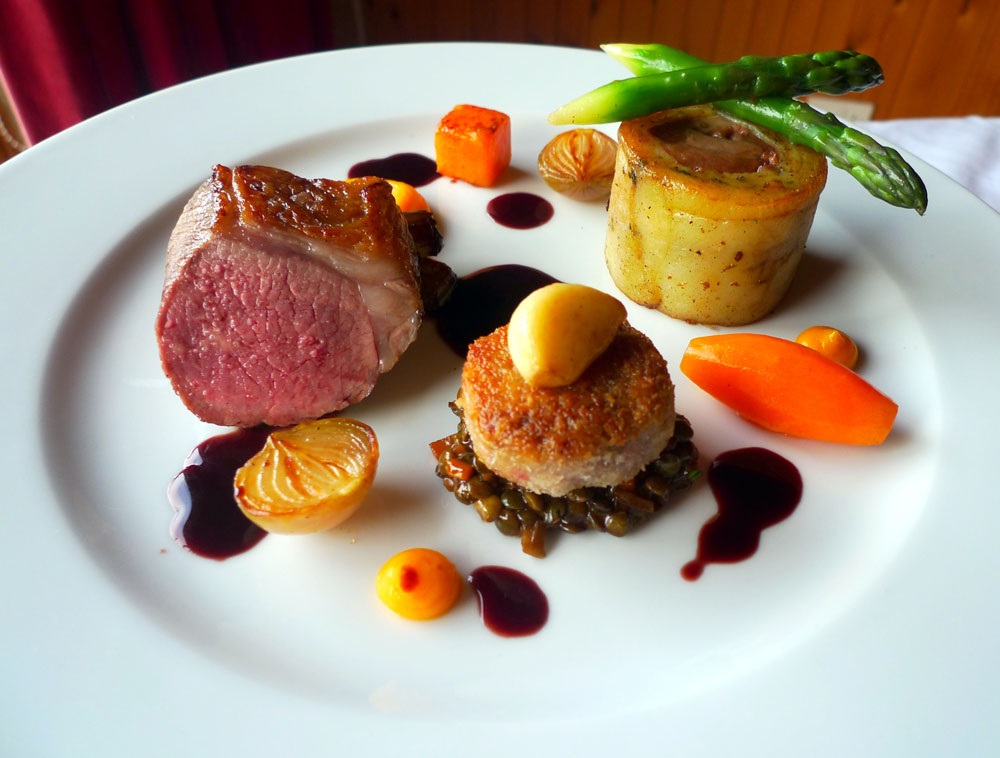